Rocío Zamora was born in Almeria on December 8,1979. In 1996 he went on stage for the first time where he won the 2nd Prize in the Peña Flamenca el Ciego de la Playa contest. During these years he has toured different flamenco clubs in the national territory until 2010 when he joined the Cristina Heeren Foundation in Seville, where he continued his training with Great Masters such as Calixto Sánchez and Arcángel among others. She was requested as an official cantaora in the III and IV Contest of Young Flamenco of Desencaja. He took part in the 1st Flamenco Festival of Peñas Flamencas in Amsterdam, where he also gave a course on Vocal Technique. In August 2014 he represented Spain at the IV Miami Festival. International Song Festival at the Manuel Arime Theater in Miami. She is currently a teacher of Flamenco Singing and vocal technique at the Municipal School of Music in Almeria. 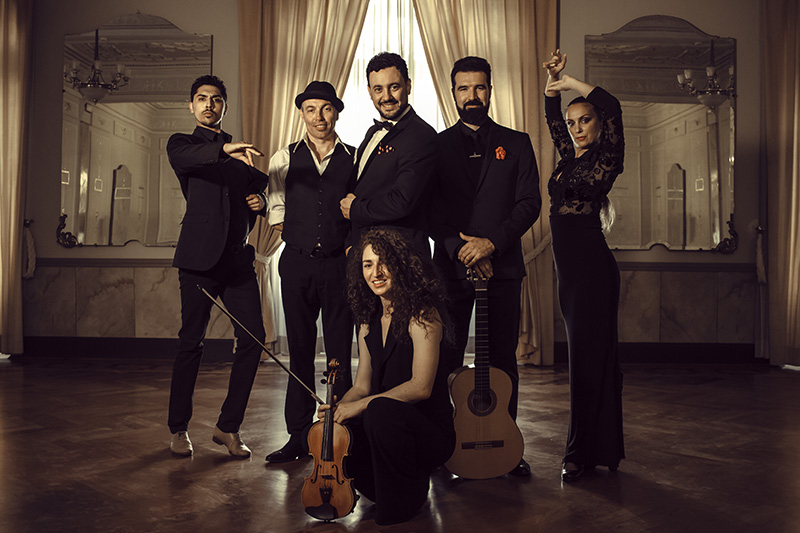