Jupa Arias and Esther Medina are active and creative members of the R. E. A. Dance Company, born in Mar del Plata, March 17,1991. From its foundation, the recognition will take little time to arrive. Whether in the form of first prizes at various festivals and national meetings, or required to participate in tours in America and Europe accompanied by dancers and singers, for which they create numerous choreographies. Among them are Alberto Merlo, Imperio Argentina, Mariano Mores, Julio Bocca, Julio Iglesias, Cuti and Roberto Carabajal, Ángel Corella... The "penultimate" stage of this nomadic adventure opens with the move in 2001 from Buenos Aires to its current headquarters in Malaga (Spain). A geographical and cultural leap forward with which to continue developing and enriching the culture, also collaborating in other important Cias as is the case with the Company. The Flamenco Milonga. 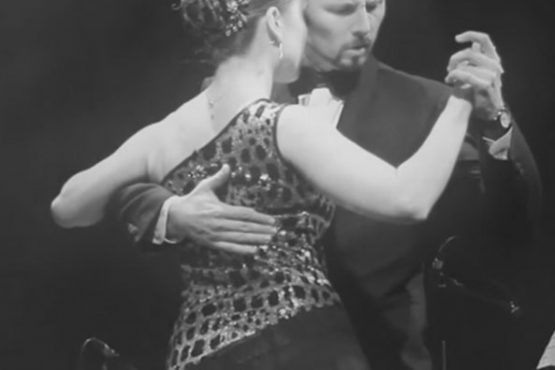